As a Business Development Partner I’m happy to introduce to you Unknown Group.  A brand new global innovation agency. We unlock future business potential by internal and external venturing. Explore new options for future growth. Step into the unknown with us. Read all about it here. 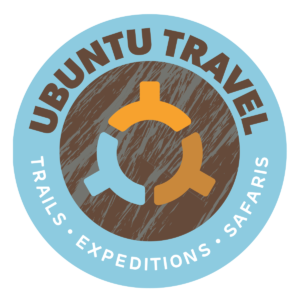 As a Tribe Member I’m happy to introduce to you Ubuntu Trails, the newest venture of my friend and business partner Peter van Houdt.

Ubuntu means ‘humanity’. It is an ancient African philosophy based on tribal culture and nature. Ubuntu believes in balance and in a universal bond of sharing that connects all humanity. Ubuntu Trails offers leadership training for senior executives and entrepreneurs by learning from walking safaris in pristine big 5 areas in Southern Africa. We help them understand and develop their leadership skills in a practical, fun and intense manner. When you choose to join and walk Trails with us, you also join our Tribe – our online community. And part of the money for your trip is invested into the local communities via our Trust. If you so desire, you can be actively involved in our communal projects. 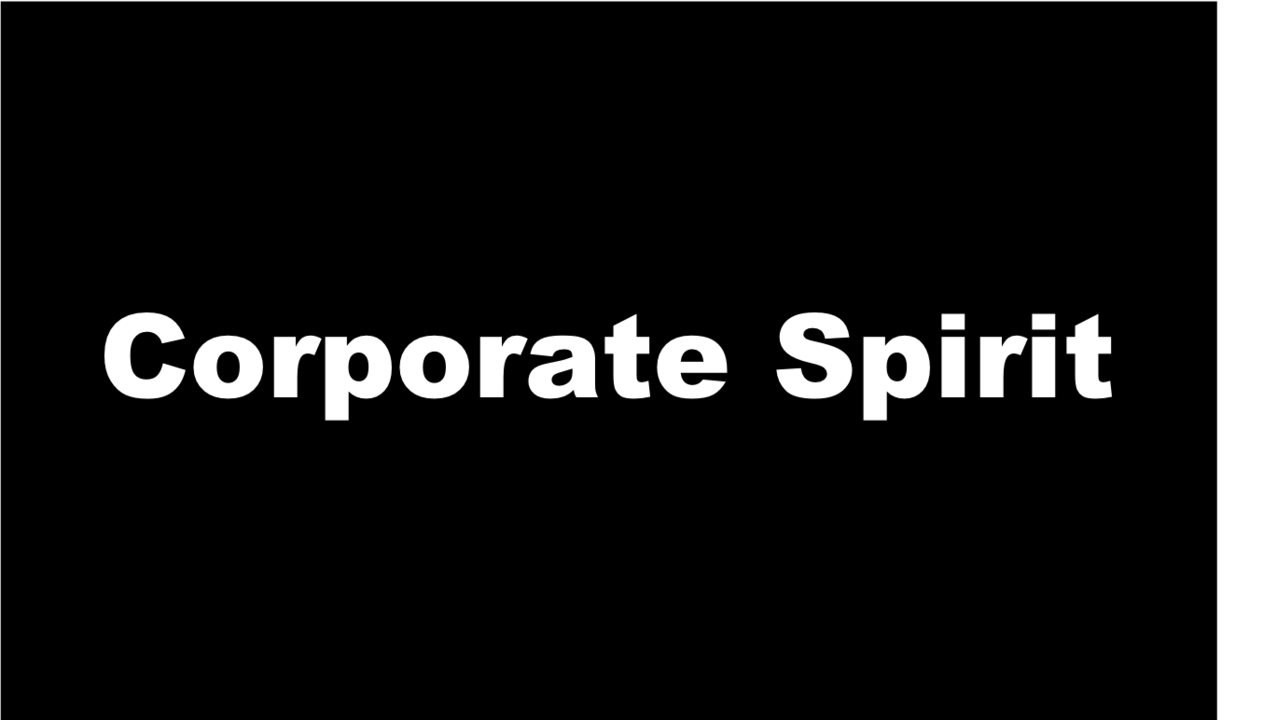 Some companies are more spirited than others and the spirit of one company can feel much better than that of another. Spirited means: ‘full of energy, enthusiasm, and determination, lively, vivacious, vibrant, full of life, vital, animated, high-spirited, sparkling, sprightly, energetic, active, vigorous, dynamic, dashing, enthusiastic, passionate, fiery; having a specified character, attitude, or mood and warm-hearted.

Corporate Spirit has a link to the concept of ‘Esprit de Corps’. If you’ve ever been on a sports team that had great morale and team spirit, you’ve experienced ‘esprit de corps’.

It ain’t what you do, it’s the way that you do it. Read my article about corporate spirit here. 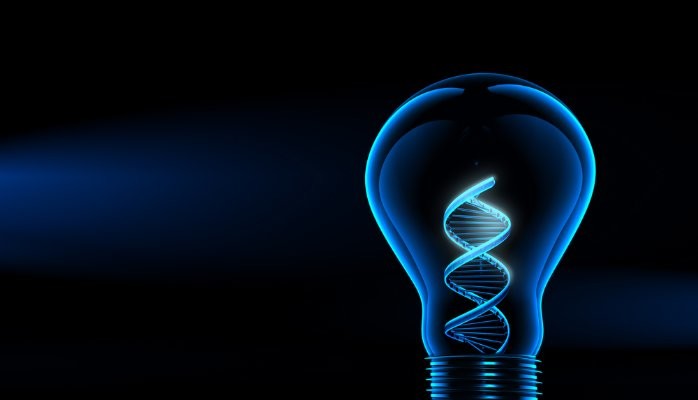 There is considerable debate on what constitutes a brand. Brands are much exploited, but still too little explored. A clear statement as to the nature of a brand and how the idea of ‘the brand’ has developed is crucial, both for the valuation of a brand as an asset on the balance sheet and for positioning the brand strategically. A brand is more than a logo, color palette or a slogan. It’s the driving force behind your business. Corporates and startups alike should crack the brand code to fully apply its power! Read all about it here. According to Forbes, the 100 most valuable brands of 2019 are worth a cumulative $2.33 trillion, up 8% over last year. An enormous amount of money; much more than the GDP of all poor countries of the world, where more than half of the planet’s population lives. Apple is on top, again. The brand of the tech giant is worth $205.5 billion, up 12% over last year. It is the first time a brand crossed the $200 billion threshold.

While Apple maintains its spot at the top, Google is closing fast with a value of $167.7 billion, up 23%. The Apple brand was worth more than twice as much as the ubiquitous search brand just four years ago. Generally, tech brands were the top gainers, led by e-commerce giant Amazon, up 37% to $97 billion. Other big winners: Netflix (+34%), Google (+27%) and Adobe (+27%).

According to The Economist ‘brands have evolved from simple trademarks to one of the major organising principles of modern life’. In reaction to this, Naomi Klein, in her much acclaimed book No Logo, stated that brands, because of their market power, make the world worse.

The opposite could however also be claimed. Because of their market power, brands have the potential to make the world better.

Brands can guide consumers to ‘buy into better’. By providing a sense of meaning and direction towards a better world. A world that is more sustainable, fair, transparant, equal, peaceful, loving and happy. Just imagine what this more positive vision on branding can bring.

Inspired by this vision,  back in 2016 I co-founded, the ‘Pro Logo’ platform BrandAid (brandaid.org) to inspire the best brands of the world also to become the best brands for the world. Because great power, demands great responsibility!

Brandaid.org is on a mission to do just that and help corporations, their employees and their customers and stakeholders at large to buy into better. As a manifestation of their Corporate Social Responsibility, or the other way around, their Consumer Social Responsibility.

After BandAid, it’s time for BrandAid, because more than bands, brands have the power to change the world for better/build a better world.

Instead of blaming brands to be the cause of many problems in the world and saying ‘No Logo’, it’s time we demand brands to seize the opportunity and become the solution by putting a purposeful positioning in practice!

Next to this, there’s also the Sustainable Brands initiative, The Bridge to Better Brands.

Sustainable Brands wants to be a global community of brand innovators who are shaping the future of commerce worldwide. Driven by the goal to inspire, engage, and equip business leaders and practitioners who see social and environmental challenges as an essential driver of brand innovation, value creation, and positive impact.

1. Brands are uniquely positioned to align business and society on the path to a flourishing future.
2. Those brands that embrace this challenge will prosper in the 21st century.
3. Accomplishing this challenge requires a new way of seeing the world – along with a new set of skills, tools, and collaborators.

Read more about it here.

In essence a corporation needs two kinds of people: customers and employees. They are the players in the game of the name (of the company, the corporate brand). Just like on the client market corporations need to build brand strength in an integrative way on the talent market: employer branding. The ultimate aim of integrated brand management is to deliver a consistent and distinctive experience, both to customers as well as to employees. And culture is the linking pin. The modern discipline of employer brand management takes a holistic approach to shaping the culture of the organization, by seeking to ensure that every people management touch-point is aligned with the purpose of the organization.

Read more about it here and here. The Business Case for Branding

A brand can be a company’s most valuable commercial asset, but persuading CEOs to invest in theirs is sometimes hard. In an open letter to all CMOs, everywhere, Tom Roach, Managing Partner at advertising agency BBH, shares key data-points to help them in that task.

Have a look at his presentation about the most valuable business tool ever invented, here.